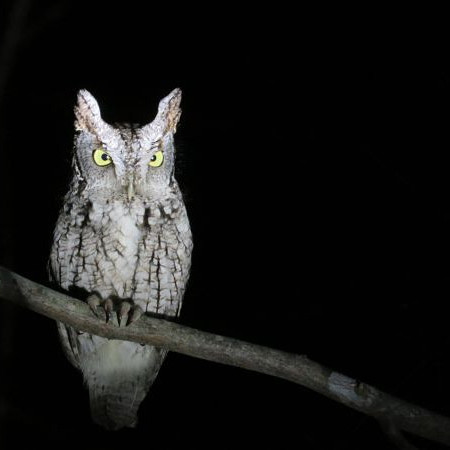 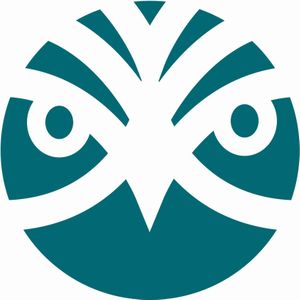 Lloyd Center for the EnvironmentDonate

As mentioned in recent waterfowl survey summaries, the last few winters have conjured images of global warming and climate change. Balmy temperatures and a green-brown, snow-less landscape have curtailed recreational activities, particularly for those that embrace traditional winter season and its snow cover. This season, winter finally returned with cold and snow, creating the old fashioned New England scene that we hope appears for our February walk series. However, we know coastal living is not winter-focused, and conditions were vintage south coast, providing brief snow cover that already has vanished with the arrival of meteorological spring. Temperatures ranged from cold to spring-like, and the landscape from brown-green of recent seasons to snow-covered, enough to view the birdlife that seeks refuge here in this harshest of seasons.

With February comes the Center’s annual Owl Prowl, where weather conditions are an especially tricky and critical factor. By luck, an incoming snow event wouldn’t begin until immediately after the prowl, when first flurries would fall and the wind forecast was favorable. In fact, no wind at all in this “calm before the storm” and some cloud cover, made for perfect owling conditions, the only difference from last year being the slightly colder temperatures expected ahead of an incoming winter storm.

Starting at the Lloyd Center property, we attempted to attract a Barred Owl, and not long after playing the tapes, got a response in the form of a few loud “yelps”. Although the owl was somewhat subdued and no sighting or extended calling occurred, this encounter confirmed the presence of Barred Owls locally and the call excited the group. Our next stop would provide the main event in the form of an unforgettable screech owl encounter.

In addition to hearing multiple owls calling around us, a curious fully grey-phased screech owl flew in close and remained perched on a branch for many minutes as participants took numerous photos. The owl, named “Dustin” (pictured) by the group, stood motionless, blinking its eyes, offering a real-time look at features that define an owl. It’s probably fitting that this would be the last act for owls this morning, but other bird encounters would occur.

Under the cloak of darkness, we heard calls of Canada Geese, and a distant rooster (always a cue that our owl clock is fast ticking). Woodcocks were on display at Demarest Lloyd State Park, where daybreak also woke up the first songbirds. At our last stop, Gooseberry Neck and Horseneck Beach, (where we take in anything seashore), the snowy owl eluded us again, and overcast skies obscured the sunrise. However, the sea and its winter waterfowl were enough to captivate the sleepy crew.

It was during our annual Winter Woodland walk when we were blessed with a fresh snowfall under a clear blue sky, perfect for mammal tracking, an intended focus of the outing. While a fresh coating of snow from an overnight squall slightly obscured recent tracks in the original snow layer, evidence of deer, fox, squirrel, and raccoon, were discernable. Participants also again learned how to identify different tree species during winter by buds and how trees adapt to the cold. While birding was relatively quiet as many species were hunkered down, great looks at a pair of hairy woodpeckers were offered and some roaming winter robins. Back at the feeders, a diverse assemblage of the more common woodland species was also seen.

New this year were the Wednesday Bird Walks, which also occurred on exceptionally nice days and on a landscape both with and without snow cover. On these outings, in addition to gaining insight about the Center’s property and trails, participants encountered many of the more secretive or less commonly encountered bird species present in winter.

In the woodlands, this included an up-close look at the tame Golden-crowned Kinglets, Hermit Thrushes, and a Coopers Hawk on the hunt. For estuarine species we saw on the Slocum River, a pair of Bald eagles (possibly the same birds seen again on March 2), common loons, buffleheads, goldeneye, and red-breasted merganser, and on the Little River estuary and salt marsh, a Great Blue Heron, American Black Ducks, and a large flock of migrant Canada Geese.

On the final Wednesday Bird Walk of February, a duet of Barred Owls was heard west of the Center’s parking lot, which is part of their breeding territory. We attempted to locate them but came up short. These owls could be one of the many sightings possible during March, when winter may persist, but signs of spring will be emerging and offering their own sights and sounds.